Four days earlier, Ali Gökmen had fetched 10 young people (19-5 years) from HisarKöy, and brought them for a day a METU: Chemistry laboratory, lecture theatre, research laboratory, canteen, ... Exciting moments of discovery, which I followed with a visit to their homes: meeting younger sibbling, reconnecting with parents since an impromtu egg painting activity 12 or so years ago.  I knew the original village had been moved to its current safe location around 1970.  The school was used in the day time for the children; now I find out that in the evenings, adult literacy classes were run in the evening.  Some learnt, others went without grasping much: after 40 years without, working the land, raising a family... how relevant would it be?

I drive towards Güneşköy as the light darkens.  Smoke rises into the remaining light of the setting sun from a field near us, in flames as stubble burns.

The night is cold, but only lightly freezes the water in the bucket of the compost toilet.  Plants are lightly frosted, with a delicate white layer that dissolves as soon as the first rays of the morning sun stroke at the shallowest of shallow angles. 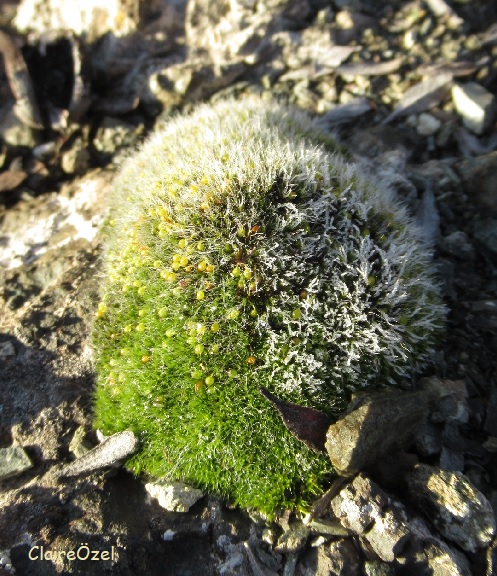 Since the end of the viaduct pillar construction, the early morning valley has nearly returned to the peace and quiet earler days, a dog barking far away, a pigeon flapping above us... though these pigeons have adopted the high safety of the pillars for roosts.  Then the peace is shattered as four empty 2ton trucks rumble down towards HisarKöy from Bestesten.  Thump, bump, rattle, as they hit rocks and holes in the already damaged village road, their only concern wanting to reach their destination as fast as possible, oblivious to where they were, what was around them.  Detached, disconnected. 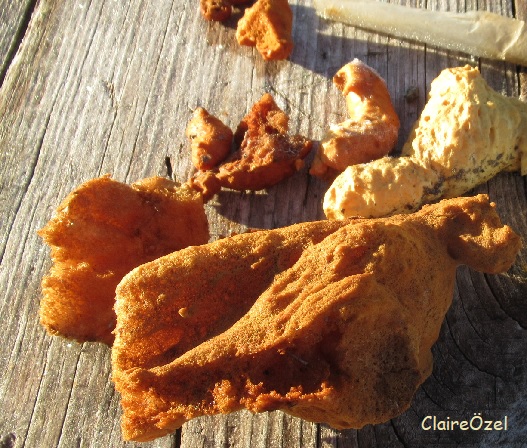 Since the pillar construction ended, there is much less rubbish littering the land.  Occasional plastic bags, an old "paper cup", and lumps of silicon (used to seal gaps in the frames before casting concrete) are reddening in the sunlight, crisp and brittle, breaking down into dust that will no longer be noticeable but still present in nature.

Flowers?  Many Colchicum, but no signs yet of Iris galatica, not even leaves.  I now know where to look for them since marking their places in previous years.

Today I left early, in order to do Egg Art with 4 of those who came to visit METU on Wednesday. 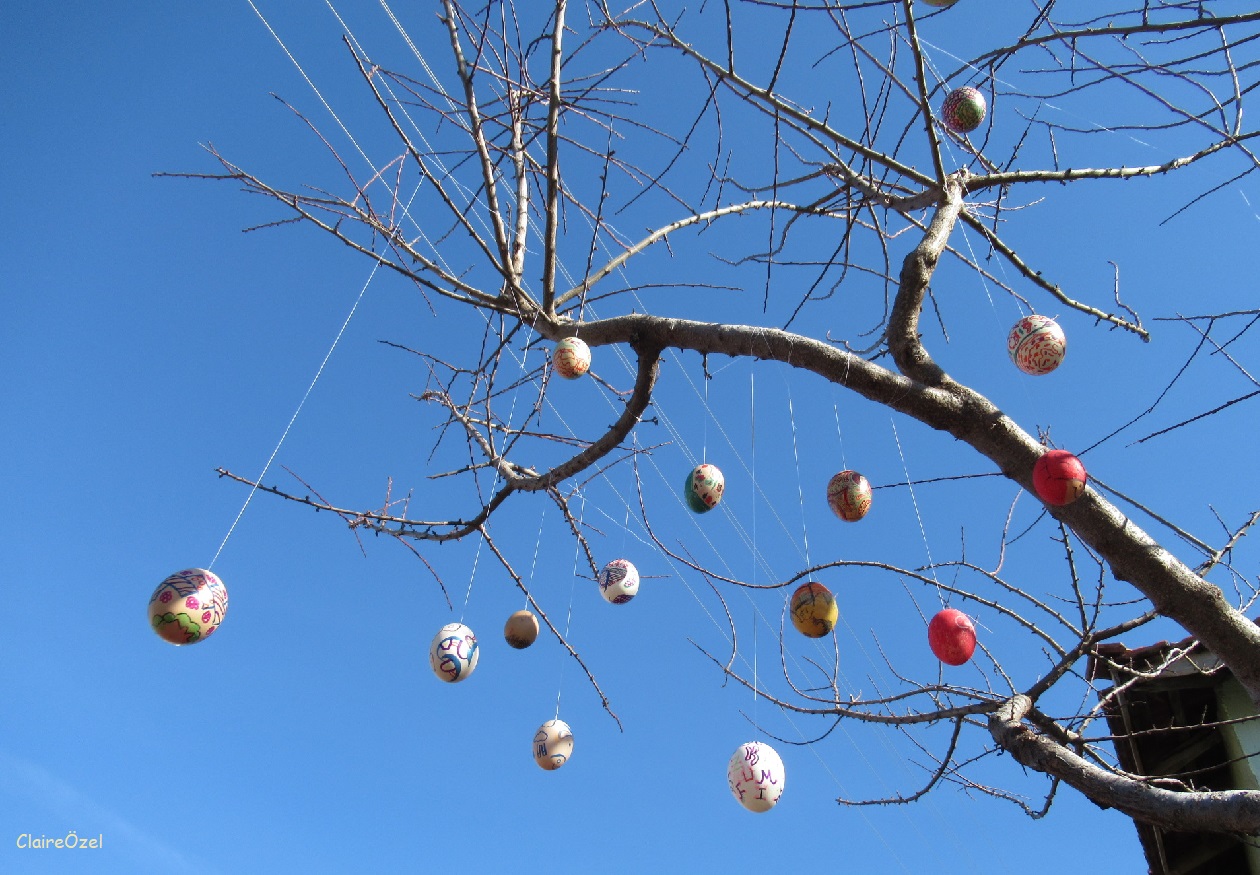 Fine points
Other Blogs
Blog
We use cookies on our website to support technical features that enhance the user experience. For detailed information click here.
Accept