Sunday 14th: a late start as the apartment water valve was leaking.  Management both being away, we slipped into COVID distance operation mode.  Finding a plumber early on a Sunday morning was a feat.  Ibrahim stepped in to overview work as Baran and I set off.  We arrived to late to cook lunch - the architect team had taken on the task.

In 20 years of farming near Haymana, Beyazit Ekiz has developed a seed exchange network, focusing on preservation of local strains of seeds. He brought a bag of Azardirachta indica, Neem tree seeds. By evening, Celal had already planted out 70. 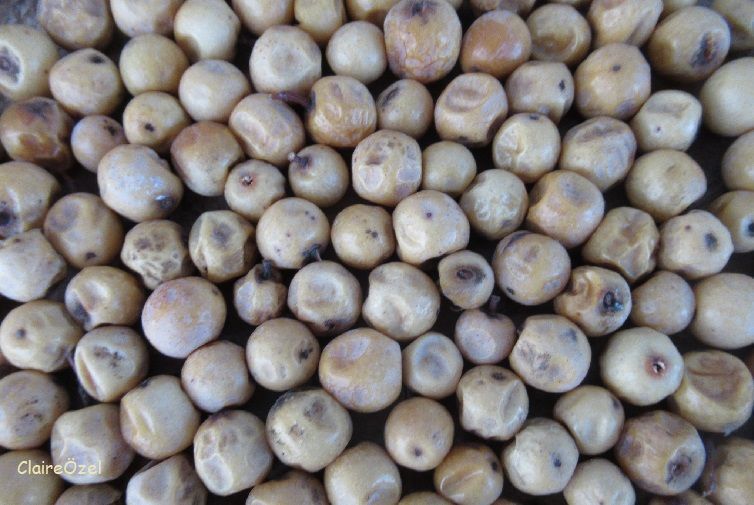 Acer platanoides (kırmızı yapraklı akça ağaç) is now growing on the site of DibaLoo (https://www.guneskoy.org.tr/blog/claire-in-blogu/diba-loo). The first compost toilet which completed its duties 3 months ago (https://www.guneskoy.org.tr/blog/claire-in-blogu/diba-loo). We watered it well... then it rained again. 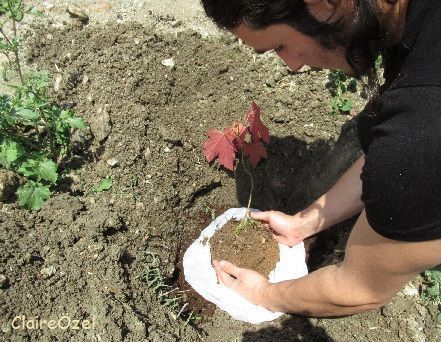 On Sunday, large volumes of rain had already carved into the slopes landscaped in March (part of the agreement to restore the land after construction of the viaduct)). Several downpours later, by Tuesday the channel was even deeper, lined with sizable rocks. The power of water should be considered, guiding water where we want it to go, not letting it make its own choice! 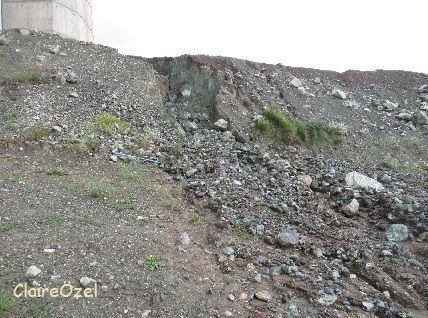 Tuesday: At Çiftlik, our neighbours have prepared two sacks of carefully sheared wool. Young shepherd Mehmet shows me the "henna" sheep, an appropriate name for this natural breed. He has others waiting for when we will want more varied coloured wool. Once we've washed the fleeces we'll be ready to teach spinning, and perhaps felting. 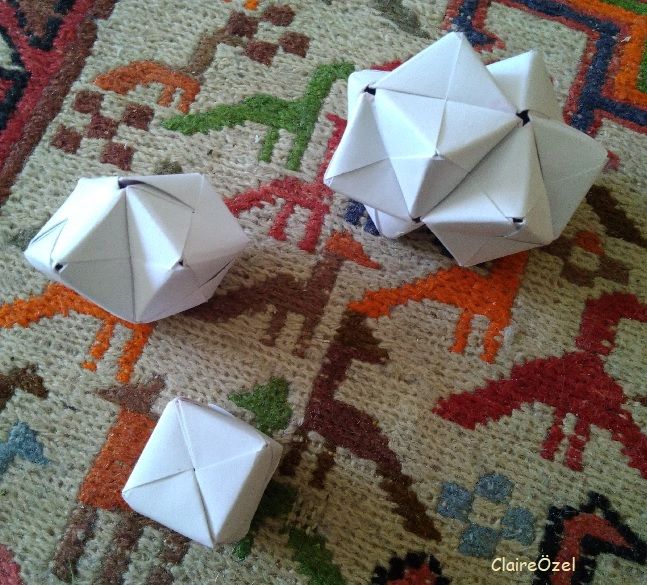 Great progress in pond cleaning. Baran gets to it with the strimmer, both the grasses around the pond and the reeds in the pond. On the surface of the water the viaduct reflection is clear, but twitches and flickers as a water boatman skims across the surface or a tadpole glides by in the water or some creature release a bubble that rises to the surface. 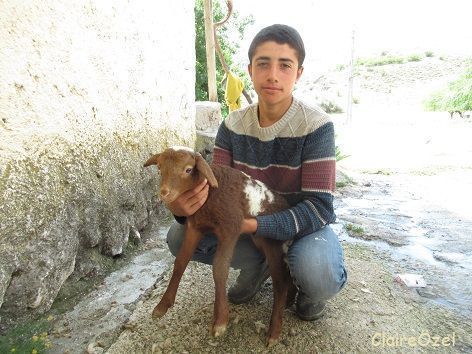 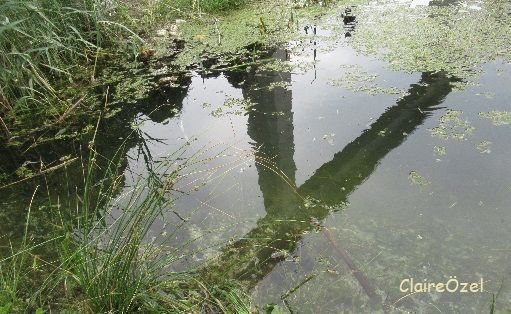 How could Purpuricenus humeralis, a large red longhorn beetle have gone unnoticed in the green of the new leaved? This large beetle feeds on decaying plant matereil. Not exactly terrifying... 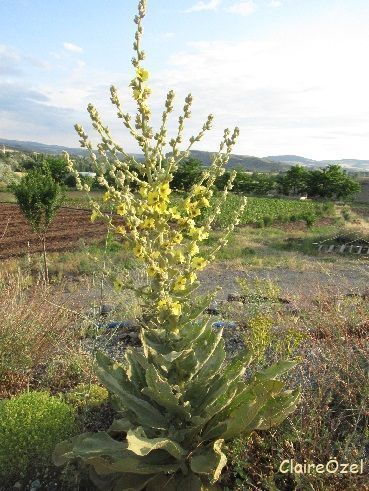 Weeding Swinging temperatures
Other Blogs
Blog
We use cookies on our website to support technical features that enhance the user experience. For detailed information click here.
Accept