The evening before Easter, I left Ankara in a snow storm.  I persisted without winter tires, arriving before darness fell. Celal had the stove roaring in the kitchen.  Under the new roof, the greenhouse is dry and relatively warm.

Three more nights of frost were to hit nature: water in a bucket had two dozen bees, only two still moving. They'd survived, but would they be strong enough to be up to the challenges ahead? 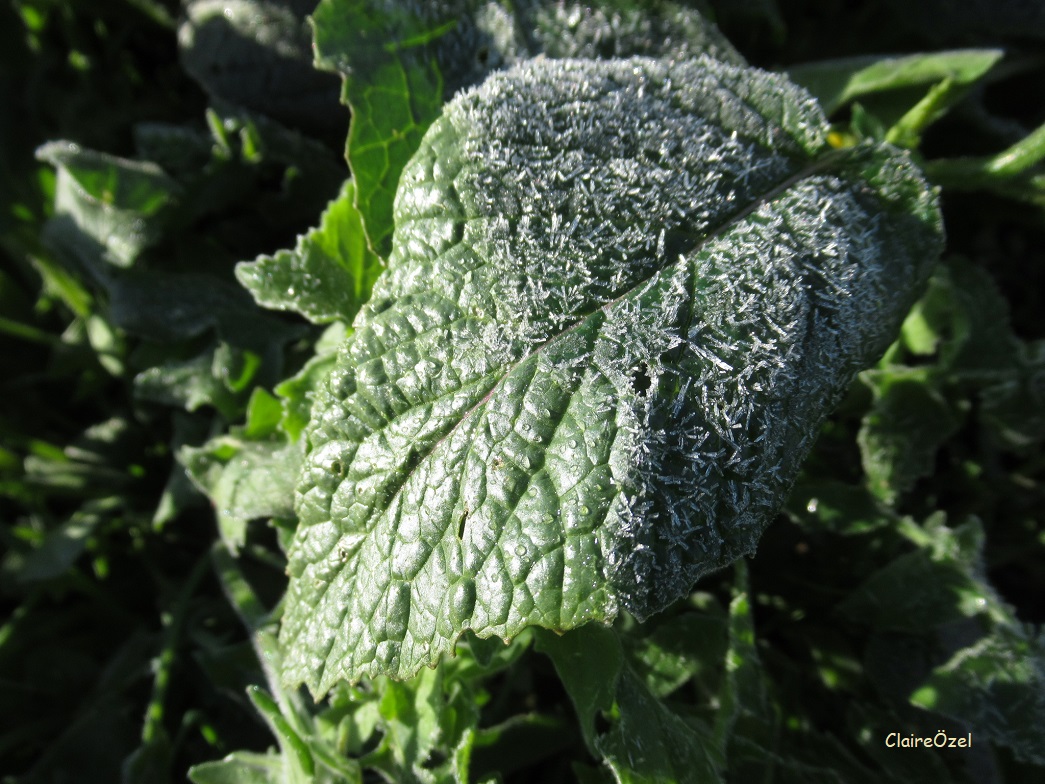 Frost: mesmerising beauty which vanishes at the stoke of sunlight.  The morning runoff from the roof, collected in the gutter trickles and tinkles into the 5 ton container - which had come in handy for watering the germinating seeds during the long electricity power cut...  Meanwhile, in the valley, some tomato seedlings have been lost to the unexpected cold.  Celal had covered our with an extra sheet of plastic, so they remained above freezing point.

On Sunday, Ali and İnci came for the day, with three students.  Şeyma, now about to graduate, has been a regular visitor over the years; so has Aylin.  A first time visitor, Eren shows us how to polish stones by hand; a long business for the patient.

Sunday was at Hisarköy; our nearest village hosted its annual Rain Prayer ceremony. Traditionally carried out on the highest hill, today the cold damp weather meant it was held at the school (no longer in use since there were insufficient numbers of children.  One teacher managing 4 different years simultaneously is challenging!).  This was a wonderful opportunity to connect with people, some of whom we have known for years. With others it was a first meeting.  I discovered we are know as "Organikci", known for introducing organic agriculture - now taken up by local families.

Monday: I planted out over 20 types of seeds, some that I had collected in Europe in 2016... Celal shows me how much soil is needed for different seeds: some would struggle to push through too thick a soil cover.

To provide a greater range of habitats, I am making Bug Bundles - a variation on Bug Hotels, made from twigs of pruned trees. 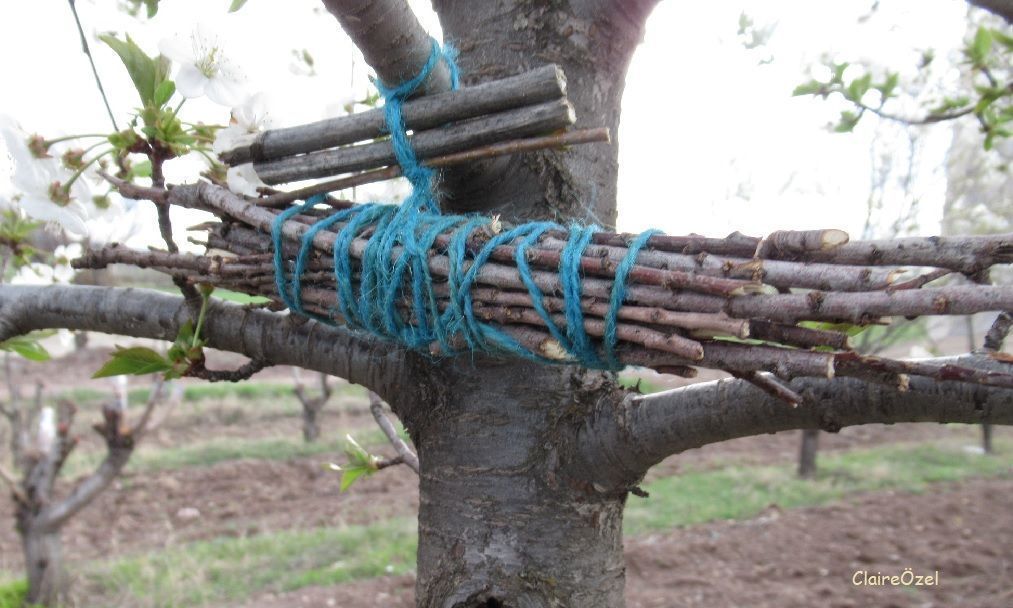 40 years ago, Mum made delicious Radish Top Soup.  This week has seen a sudden burst in the growth of ??? Wild Radish ??? I'm not sure of the Latin, so do not know the English name...  Instead of onion, I chopped up plentiful green onions...  Celal like it!

Last week, we planted one of the Elder cuttings (from February 2018.  The original tree in Kurtuluş Park was one of those that did not withstand the snow in February this year) with a 5 litre pot buried nearby, for steadier watering during the summer heat.  In 8 cold days, it released 1,3 litres. In 50 warmer hours, 0.47 litres. What will happen when the soil warms up?

23rd April: Children's Day, the 99th since Ataturk declared the first opening of parliament of the new Turkish Republish to be Children's Day.  My first visitor was young Elif, whose father used to visit us 16 years ago when we'd bought the land.

We played Yamukkale, a game that I'd asked my carpenter friend, Şeref Şimşek, to cut 20 hours earlier. 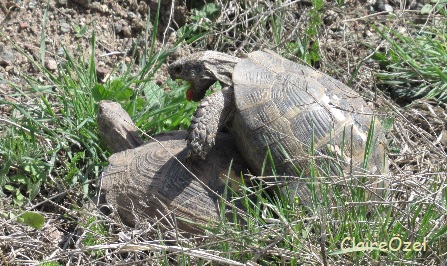 Meet, listen and see what happens Chickens and other birds
Other Blogs
Blog
We use cookies on our website to support technical features that enhance the user experience. For detailed information click here.
Accept