Diba-loo
After another 2 months abroad, I have finished my 6 months leave: time to get back into contact, especially with Güneşköy. So much has happened since I first left in February; some of our group has decided to continue actively – we gave ourselves a year to make a go of it.

We had lots of ideas, got some training (we had to read Micheal Pollan’s A Place of My Own), prioritised, made plans, and started to spend our share of funds. As I left the Ankara-Sivas high speed train construction site was inching onto what used to be our land. Would I ever see our 2004 adobe building again? 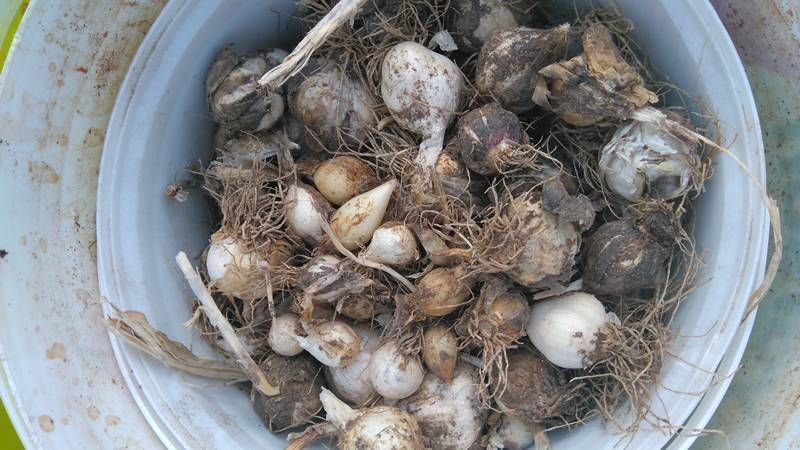 6 months later it is still there, more dilapidated than even now that Celal has moved out after 5 years: GünSera, the experimental glass house with 2 rooms, 2 bathrooms and a large kitchen (funded by the Ministry of Agriculture in 2010) has been brought up to livable standards. As well as fully functional electricity, water, hot water, plastering, the full length of the main path has been paved, and additional windows have been opened in the stone walls providing much needed ventilation. 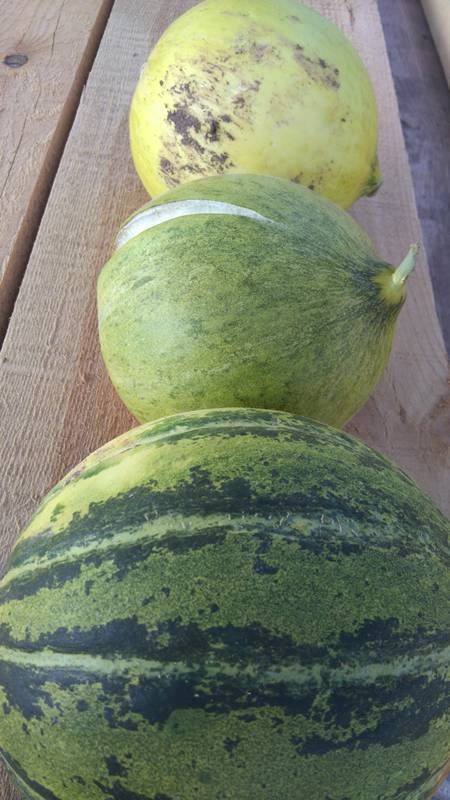 Vegetables are growing well in the 5000m2 near the vines, on the other side of the Strip – 10000m2 compulsorily purchased 2 years ago. Last year around 80 trees were moved, with many volunteers and two diggers provided by the construction firm Dogus. During the summer building, or rather digging down (firm foundations are needed for 90-100m tall pillars for the 1.5km long viaduct) is focussing on pillars next to the Balaban bed – a stream that has dried up by June, but also regularly floods neighbouring fields. As they dug down and down into those arable lands, they needed to dump the soil somewhere… We offered, and thus acquired a huge volume of quality soil, which at one time arrived at a rate of 20t every 10 minutes. We now must work out the shape of our new terraces; how might they best look from 90m above at 250km/hour? 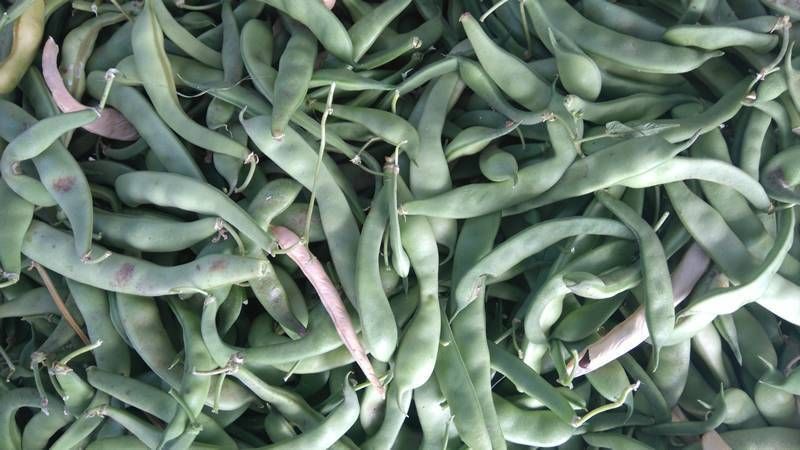 Much time is spent harvesting and processing vegetables: pickles made, tomato paste started (50 or 80?kg washed, halved then left several days to drip away. Then the mass is hand-crushed through a sieve…) Sun-dried beans, tomatoes… Diba was a volunteer who, on his way from India to Germany, spent 2 weeks at Güneşköy in June. Not only did he restore one of the solar cookers but also made our most environmental toilet: a very creative combination of available materials and my spiral structure suggestion. Thank you DIBA! I will make sure there is a supply of straw, and occasionally throw in a bucketful of manure – don’t expect too much cultural change from our visitors. Not yet!

Fikret and I had a long chat, tuning in to the same wavelength. Our distance connections on Google Drive were good, but nothing like sitting down together under the shade next to GünSera, with the trickle of the water in the series of small pools…