Two friends had wanted to come to Güneşköy. What better than the Perseid shower to get round to a first visit? After days of dry heat, a few drops of rain hit our windscreen as we drove out. Clouds kept us cool as we pulled up “Monster” Orobanche that parasitise tomato roots, but would they clear enough to see some meteors?

After dinner, in the dark the three of us walked down from the glass house, between the growing concrete columns (Note: the photo was taken earlier when the moon was younger – eyes can adapt well to the dark, unlike my camera which needs a minimum light input to register any image. Our pillars are now around 40m tall; at 90m they will be linked horizontally when the flyover for the Ankara-Sivas high speed train track is laid out), past the sleeping chickens and the fruit trees. On the bare earth next to the potato field, we spread out a sheet and lay down to spot shooting stars. For 90 minutes we watched, working out how best to scan the darkness for flashes of light as particles burnt up entering the atmosphere. We focused between the pale patches of drifting clouds, on the areas of dark sky with twinkling stars; the strategy was to focus with a broad enough view to spot a track anywhere above us. “Yes!!! Did you see that one?” One really was strikingly clear… As the conversation rambled, we compared languages: we were watching “stars” that were not stars, described in our different languages as spinning (French), falling (Italian), slipping (Turkish), and shooting (English). More appropriate is the Spanish estrella fugaz means fleeting star. 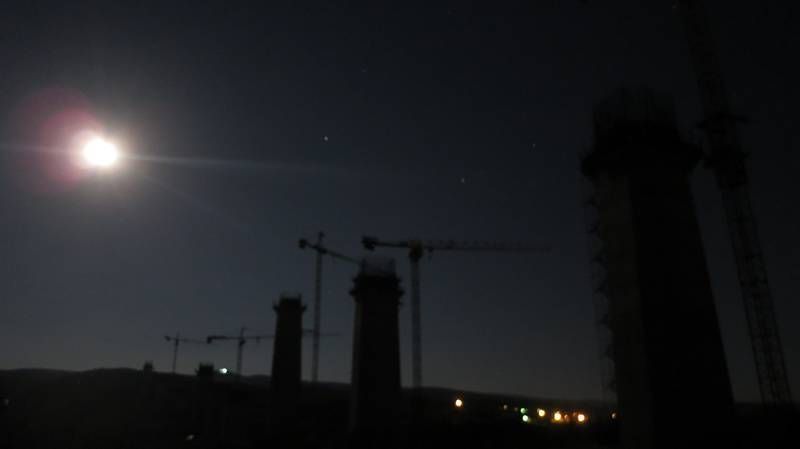 Eventually Kırıkkale’s light pollution in the east concentrated to where the shrinking waning moon was about to rise. This gibbous moon appeared at an unfamiliar angle – we are so used to seeing setting moons tipping to the West – and shed a surrealistic glow on the giant posts, flanked by flimsy-looking scaffolding stairs and the even taller cranes. 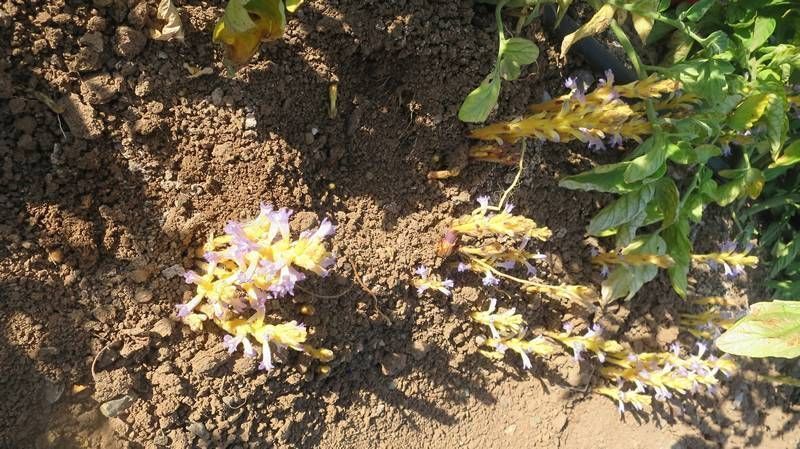 Two days of ideas from an architect and a sound engineer; as well as Italian songs and macaroni, recipes such as battered sage leaves (also Italian) and brainstorming about possible artistic, linguistic and economic developments, and sign posting, we did start recording our conversation as I gave them “a tour of the land”. Information I have given many before now will be transcribed to become a guide to Güneşköy. Don’t hold your breath: we only had time to visit a third of the area… and transcriptions need decoding and editing. 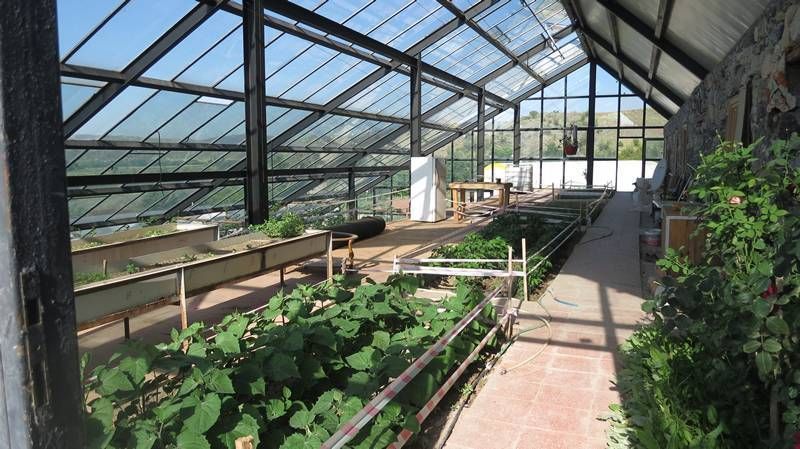 I sleep well as routine sets in: in the last 10 days I have spent 6 nights at Güneşköy, an excellent way of taking my mind of my inflamed shoulder, recovering since I tripped in tone of the most dangerous places (the kitchen) – no concussion or broken bones, but still no driving so I have found people who wanted to come with me: this cloud had many silver linings! The nights are cooler towards the morning. My “Room number3” (I need to describe GünSera, our glasshouse with 4 rooms, 2 bathrooms and a kitchen-meeting room) is more orderly and my newly made sheet sleeping bag kept away inquisitive mosquitoes. Rules are becoming clearer – those staying should keep common areas tidy and put tools back in their places. 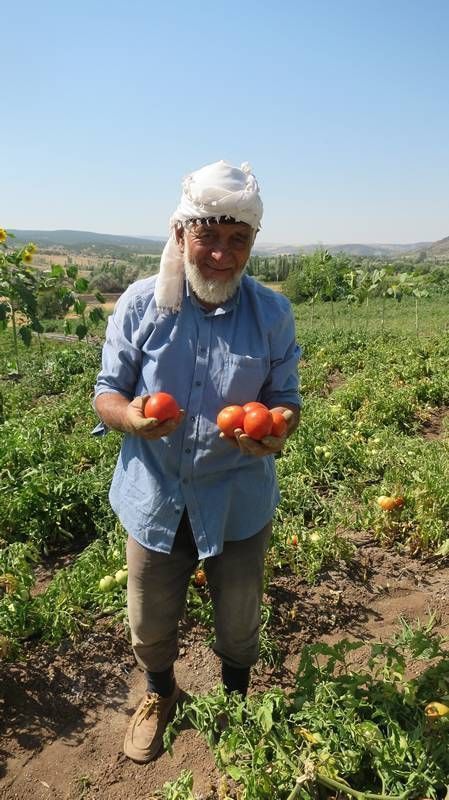 Sunday morning we are up early, continuing with our Tour and gathering wild Hibiscus seeds when others start arriving. Vegetables to be picked, weighed and packed for 25 Boxes (in 2006 we began delivering weekly packets of fresh organic produce to members across Ankara), drinking water (around 150l) collected from a nearby fountain (the tap water from the well is not as good as water that comes from the hills), gathering Colorado beetles – delicious treats for the chickens, preparing food for 20, planting out lettuces, picking out more ‘delightful’ pale-blue flowered “Monster” broom rape – carefully burying and compressing the soil around tomato roots are among today’s tasks. Weak organisational points detected are noted and some are sorted on the spot. So busy were we that few of us were aware of Fiko’s birthday celebration preparations! What an end to the day… 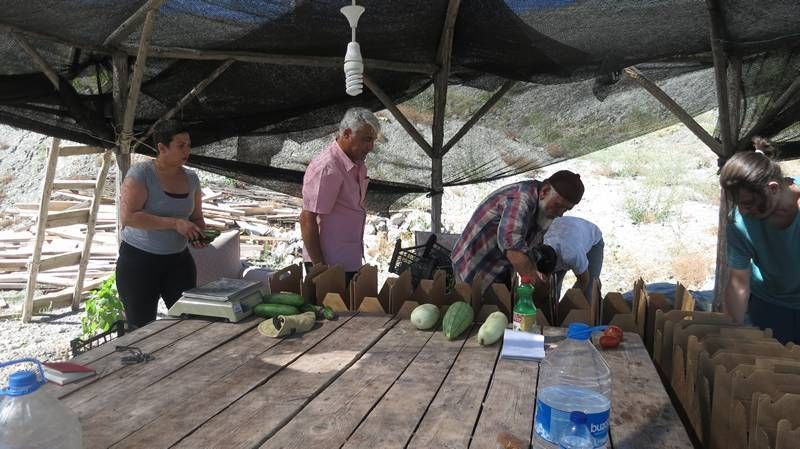 MEANING: noun: 1. The hottest period of the summer. 2. A period of stagnation, lethargy, inactivity, or decline.

ETYMOLOGY: A translation of Latin dies caniculares (puppy days), from Greek kunades hemarai (dog days), so called because Sirius, the Dog Star, rises and sets with the sun around this time of the year. The ancient Romans and Greeks considered this period unhealthy and unlucky. The star got its name from Greek seirios (scorching). Earliest documented use: 1538.

NOTES: Due to precession (gradual shift in the Earth’s axis of rotation), the dog days have shifted since the time of ancient Romans and Greeks. In about 10,000 years, dog days will fall in winter. Enjoy them while you can. This may be an apt time to say that astrology should be spelled as b-u-n-k. Things have moved around there since astrology was invented. Constellations ain’t where they used to be. You weren’t born under the zodiac sign you think you were. The fault, dear reader, is not in our stars. Or planets. Jupiter has no effect whatsoever on you. This was a public service announcement. You’re welcome.